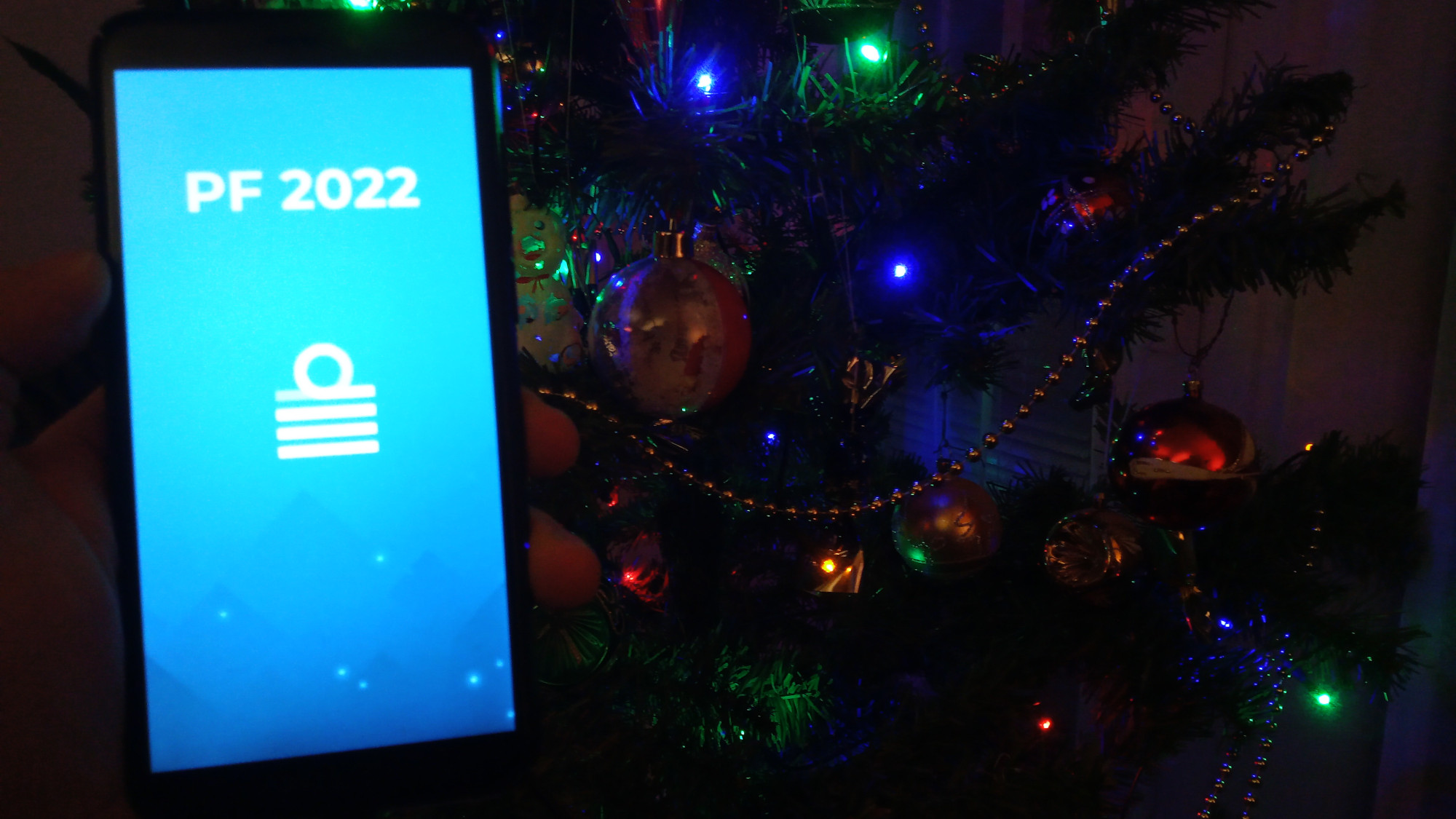 2022 will bring many changes to NemoMobile. Recent development brings T9 like predictive keyboard prototype. The controls improves user experience with Pulley menu and back gesture. Some new applications such as calendar and alarm clock are being created. The Nemo web site has new templates for devices. The Halium based version is also progressing fast. We are looking forward to using the OS as a daily driver, but it is still long journey. Many of the shown demos are still prototypes and still not merged into master branch.

Development under the hood

Sergey made an prototype of keyboard with T9 like prediction based on presage project. It is using hunspell dictionary to propose right words according to your language settings:

There is ongoing work on calendar application and the preliminary results looks really promising.

Similar, there is a prototype of the clock application.

Last month added Slovak, Spanish, Ukrainian, Romanian, Moldavian, and Vietnamese languages. Source strings from the prototypes applications such as glacier-calendar and glacier-mail were added into transifex. Currently, we have almost 800 strings to translate. Many languages reached enough translated strings to be enabled in the settings application.

The transifex hooks were reconfigured to commit directly into repositories instead of pull requests, hence the translations goes faster to the OS with less work.

Transifex doesn’t contain entries from desktop files. Previously, translation was possible only via pull requests on github. The *.ts files contains corresponding strings, so they can be extracted and pushed into repo semi-automatically using bash script.

The settings hidden in Page drawers could be shown using gesture. This behaviour is similar to SailfishOS Puley Menu.

The back action can now be triggered also by swipe gesture. This is also big step forward in user experience. However, it doesn’t work always as expected. It may need some additional tuning yet.

The spaces and fonts on the about page in the settings was fine tuned. Now it looks much better! Additionally, IMEI is shown now.

Manjaro is changing. The distribution moved from megi kernel to vanilla. The libicu was updated, which leads to recompiling big number of packages.

Manjaro-halium also moves forward which means the installation procedure is a little different. Fresh images are generated by CI. Please note, that this is using own patches in manjaro-arm-tools. Some users reported troubles with permissions of home folder which breaks ofono and audio.

Libglacierapp allows loading of QMLs from resource file, which allows use of qtquickcompiler. This can be seen in glacier-weather app. This improves also detection of qml files inside of qmake based projects in Qt Creator. In combination with right settings is debugging in virtual machine much easier:

Time zone selection was improved. Filter is not case sensitive anymore, hence user can search for “prague” not “Prague”. The ListViewItemWithActions was used and the code as a little simpler now.

It is necessary to give accurate information about project status to newcomers and/or returning contributors, hence we have prepared a template with device overview. Now, the devices could be easily compared with each other. Detailed information is available as well. Testers are welcome!