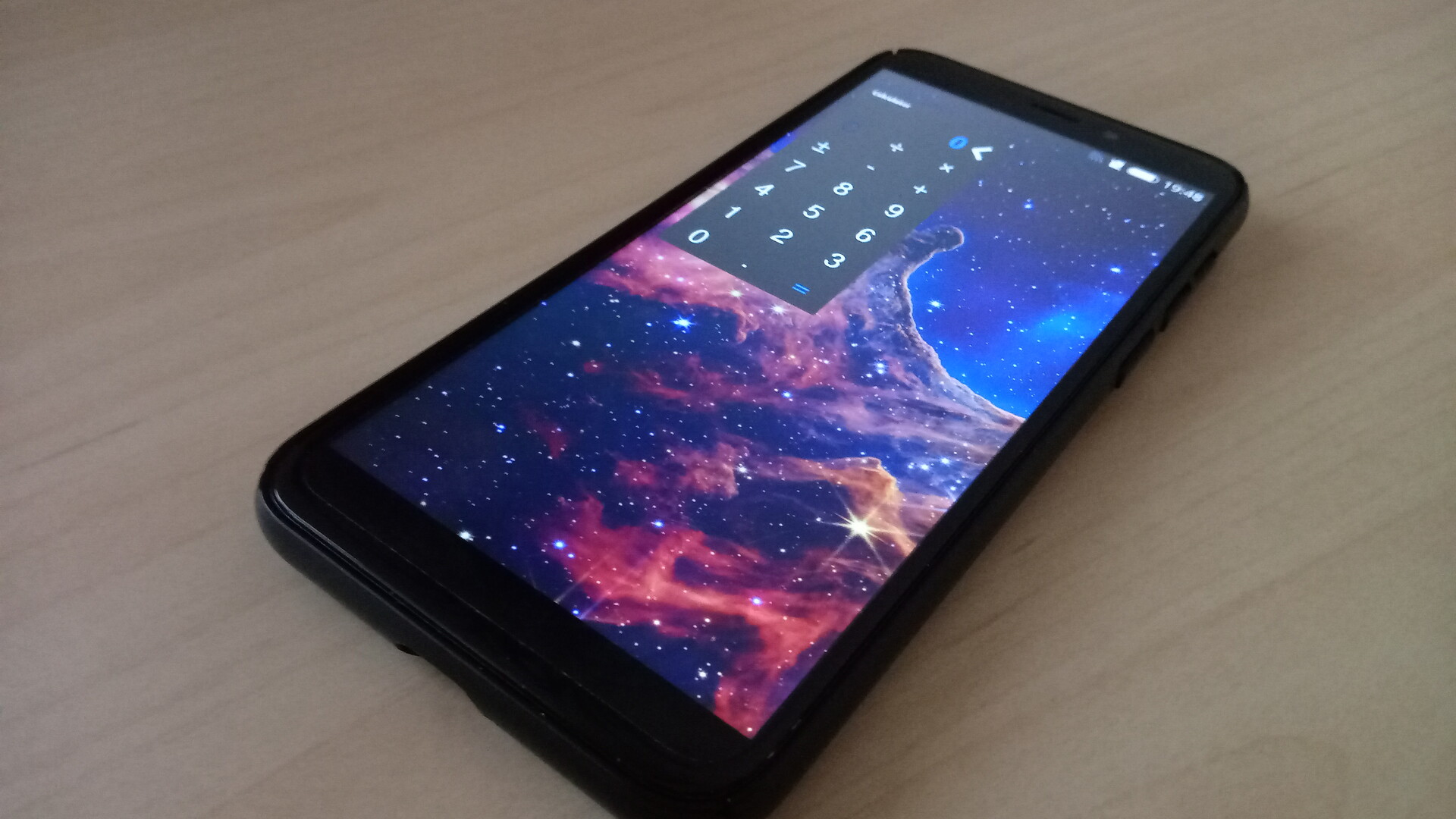 The speed of development is slowing down a little. In August the Manjaro packaging, the pin query application, and the on-screen keyboard were improved.

The Manjaro packaging was updated in git and in package repositories. Nemomobile can now built without extra repositories.

The Pin Query application got some improvement. First, it was migrated to qt quick compiler like other applications. Tests showed that the application actually doesn’t work at all. It is not possible to enter the PIN code. It doesn’t use the glacier theme. The colors don’t fit the light theme or the dark one.

It is likely that the whole dialog will be redesigned in the future.

The keyboard got a lot of improvements. Qt-quickcontrols-nemo now contains a showcase for various input method hints. The keyboard itself now reacts to them. This means that it now changes layout when numbers, email addresses, dates, times, etc. are expected.

The layout support was reworked. They are now stored in JSON files. The structure was originally designed to support accented characters. Now, they are finally implemented.

The prototype of predictive input was also improved and was finally merged into the master branch.