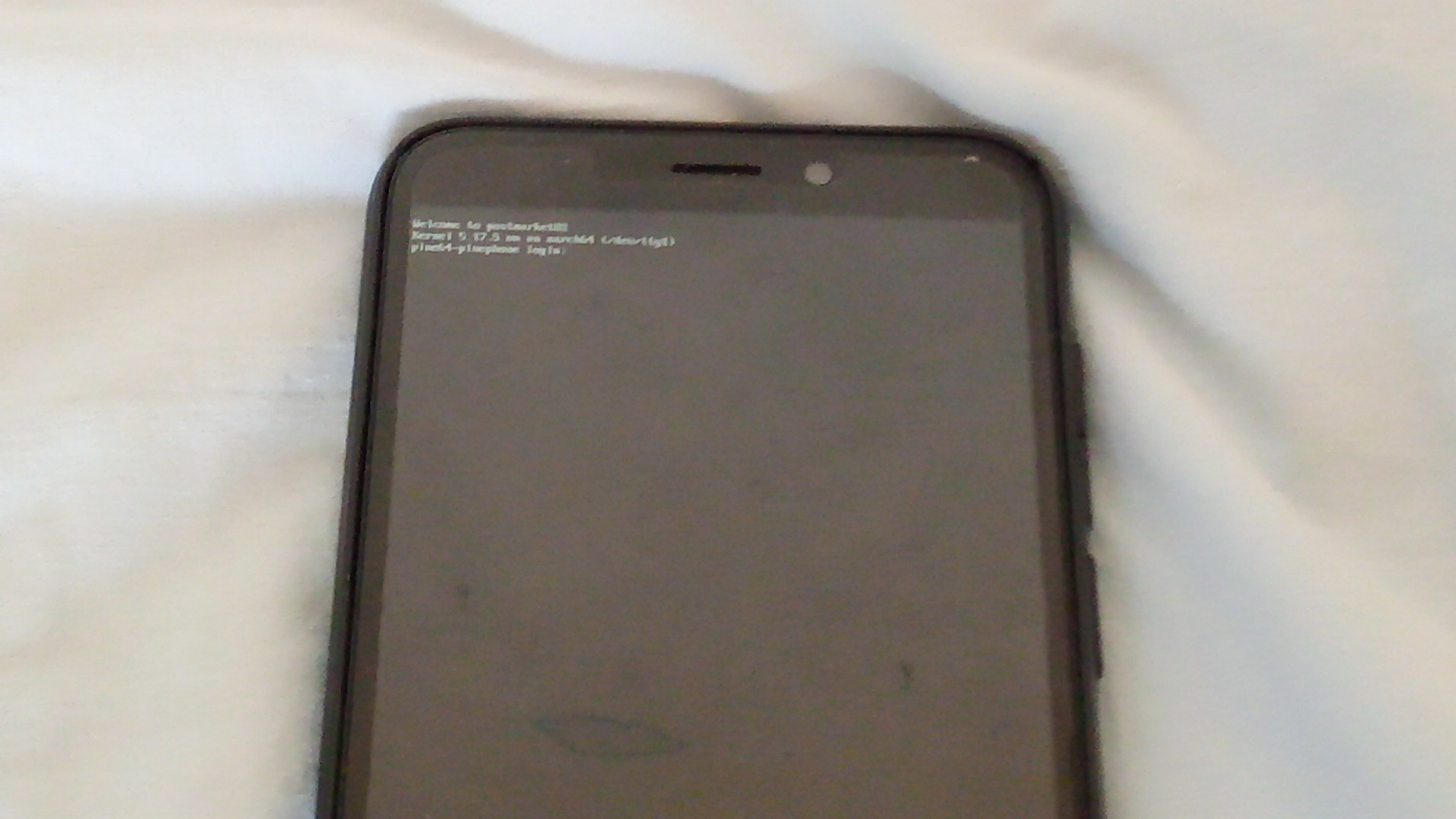 There weren’t many changes due to the holiday season. The changes were in libconnman-qt, Settings application, and Camera application. Translations are getting better. Packages are moving into Manjaro repositories.

The previously mentioned issue with recompilation libconnman-qt package in GCC 12 was resolved by the WebOS team and merged to upstream. This is how the open source software is supposed to work. Thank you, guys!

The glacier settings architecture has changed. Previously, there were some JSON with descriptions of items in the main menu and names of the QML file to load.

Now each item in the menu has its own shared object (*.so) in the /usr/lib/glacier-settings directory. This allows changing the list of settings plugins dynamically including removing some items entirely, for example when some hardware is not available. Items can be updated on the fly. For example, the current status of the wifi connection can be shown now.

Support for the PinePhone camera seems to be just around the corner. With the right kernel and libcamera it is possible to get the camera output to the screen with the GStreamer API. This should be just a little step away from Qt Multimedia API. The colorimetry issue was addressed in this libcamera branch.

In the meantime, the glacier camera application was updated to be able to take a picture when the focus mode is not available. This is the case of USB cameras redirected into the virtual machine.

Polish translation reached 100% at some point in time. Many other languages are in good shape and ready to use.

At the same time, we are thinking about how to avoid translating things that will be removed, and how not to lose translations when reorganizing code. Right now it doesn’t make much sense to translate the mail application as it has very raw edges and it will be likely reworked.

After finishing that new release will be published.

Qt Quick Controls in desktop mode and orientation of non-glacier apps doesn’t work properly. For desktop development it may be better to stay at f54be1f commit.