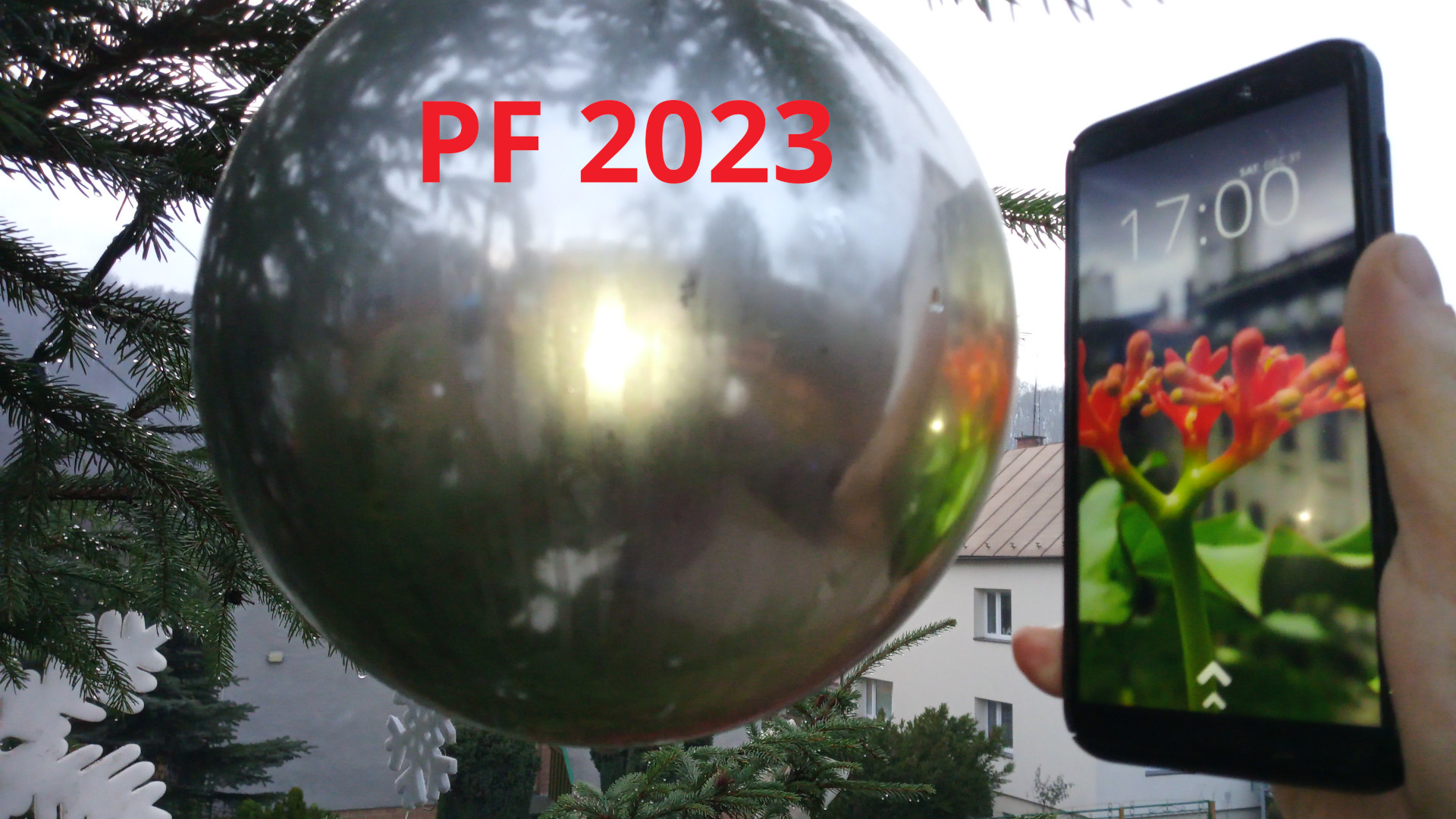 There has been significant progress in porting NemoMobile to Qt6, with various improvements implemented in Lipstick and Glacier Home, including changes to the notification screen based on new UX discussions. A prototype of a Github Actions-based continuous integration system has also been developed, and various small fixes have been made to other components. In addition, experiments have been conducted in porting Nemo to the Titan Slim device. The Advent of Code has summarized the current list of most visible bugs, and the project is currently discussing the roadmap for 2023. We invite you to join the discussion.

There isn’t much to say. Many pull requests have been opened:

It builds fine, but the plugins and controls development can now be started.

TheKit managed to start Nemo on Titan Slim. The device was able to display, but something was missing for the touchscreen. The device lacks kernel sources.

The discussion about the new user experience is still open. The notifications screen was updated to match the new design. See the provided screenshots.

There is also a new animation when the application is launched.

The advent of code challenge brought some attention to the project. Here is a summary of tasks:

The project is currently discussing the roadmap for 2023 and the discussion is open for input. Please visit https://github.com/nemomobile-ux/main/wiki/Roadmap-2023-(Draft) to join the conversation.